Fernando is a cofounder of the Savvy Dating Game, the world’s first live mobile app dating game bringing fun back to dating! Savvy goes live every night with groups of one woman and four men who play three rounds of thought-provoking, funny, and entertaining questions chosen by the woman. 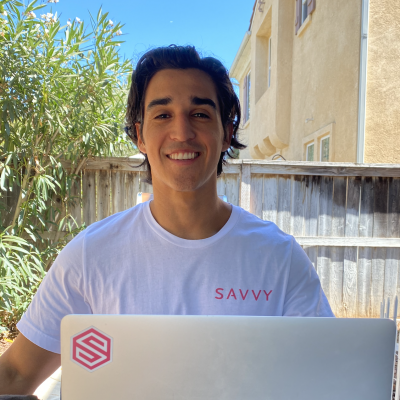 Tell us a little about yourself!

I recently graduated from Villanova University, receiving a degree in Economics and Japanese while also playing four years of varsity lacrosse. Growing up, I was accustomed to family-owned businesses, but I never considered myself to be an entrepreneur. I spent three consecutive summers interning in the financial industry in order to accept a full-time offer upon graduation.

That was until Junior year when Savvy started becoming a concept that proved to have potential. The entrepreneurial itch began when we started winning start-up competitions, gaining traction at schools across the country, and when we piqued the interest of Angel and VC investors.

I did my best to keep the original plan intact even though I was gaining more business experience pursuing my venture. With that, my summer going into senior year, I was back at a hedge fund where I found myself finishing my work as fast as possible to spend the rest of the day working on Savvy. I couldn’t help myself, but it showed me what I wanted to focus on full-time.

Tell us about your company and how you got started!

Savvy was started by Brendan Kenny and myself to reimagine how online dating is delivered. The problem swipe culture presents is the combination of overvaluing looks while devaluing personality. Our solution is to be the first entertaining personality-based dating game that will enhance the way we communicate with each other.

During the Winter of 2018, the concept was pitched at sororities and fraternities to understand if we had something worth pursuing. The results were incredible, as 15% admitted to using dating apps while 95% said they would play Savvy. The general conclusion was that Savvy was one of a kind, something that had never been created before.

Now to condense the following year and a half quickly, we experienced four development agencies that followed the same trend, over-promising, and under-delivering. Brendan and I never felt that our vision for Savvy was being accomplished with teams who didn’t have vested interest in its success.

In 2019, we were introduced to our new CTO, Jack Maginnes, a programming wizard. At the start of 2020 is when the three of us parted ways with our fourth dev team which put us in a position with limited options. As first time entrepreneurs, our backs were against the walls. We eventually decided to put out an application on LinkedIn acquiring 150 applications in just a few days. We interviewed a third of them – hiring 6 additional team members. Now August 2020 is here, we’re a team of 9 and we have never had this much confidence in our product.

Savvy is the world’s first live mobile dating game that makes meeting new people fun and interactive. We are turning the chore of dating into an exciting, real-time entertainment experience. Savvy goes live across the U.S. every night from 9 pm-10 pm EST. Games of one woman and four men are assembled. The woman asks three rounds of thought-provoking, funny, and entertaining questions. Men have 30 seconds to come up with their most witty or “savvy” response to stand out from the competition. The woman then eliminates one man per round and once she has made her final choice, a match is made. The two will then be able to see each other’s pictures and chat in their private chat box that disappears by the next night.

We also aim to solve four additional problems plaguing current dating apps: objectification, ghosting, lack of entertainment, and inefficiency. The vast majority of dating apps involve swiping left and right on a single image alone, objectifying both women and men. The blind nature of Savvy removes superficiality and emphasizes personality-based matches. Savvy alleviates the ghosting problem by creating live matches with users who are always on the app at the same time. Also, once a match is made, users have 24 hours to get each other’s phone number or the match expires. In regards to the lack of entertainment, a study done by Badoo showed that 68% of their users dislike swiping and 74% want a more “real-life experience.” Our gamified platform blends HQ Trivia and “The Bachelorette,” providing a unique and exciting experience. Savvy also solves the inefficiency problem by going live for only 1 hour a night and forcing people to interact with their match.

What advice do you have for other aspiring entrepreneurs?

There is a ton. I don’t mean to self promote, but I use my Twitter as a mini-blog to share Savvy‘s process with like-minded entrepreneurs. I write about what works and what doesn’t with the intention of advice to my followers. I am not a professional by any means, but my experiences have given me the opportunity to suggest what to do and what to avoid.

Some main pieces of advice:

1. If you’re creating an app – do your best to avoid development agencies. It will save you time and money. Find someone with CS knowledge who shares the same vision as you.
2. Be willing to be misunderstood, even by family. Entrepreneurship isn’t easy, it’s a grind and it may take longer than anticipated. As long as you believe in yourself, ride the wave.
3. Hours and hours of unspectacular preparation for moments of spectacular results.
4. Never turn down a conversation.
5. Collaboration is key. Education through discourse. Business decisions are determined with reason by the team.

Jacob Amaral is the Founder and President of WeTradeHQ, a social education network for investors and daytraders. 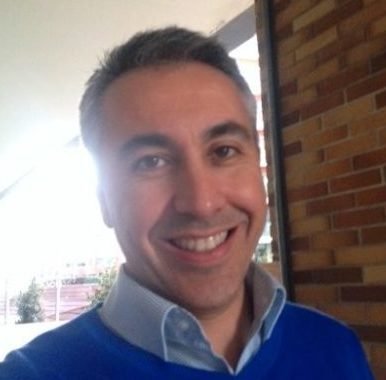 Miguel Martins holds a Master Degree in Physics engineering /optoelectronics, has the expertise as Project Manager to develop and build space qualified hardware, plus fifteen years of Entrepreneurship experience. He is a self-motivated person and likes to motivate others that work with him. Author of two international patents and creator of technology to facilitate peoples’ lives. 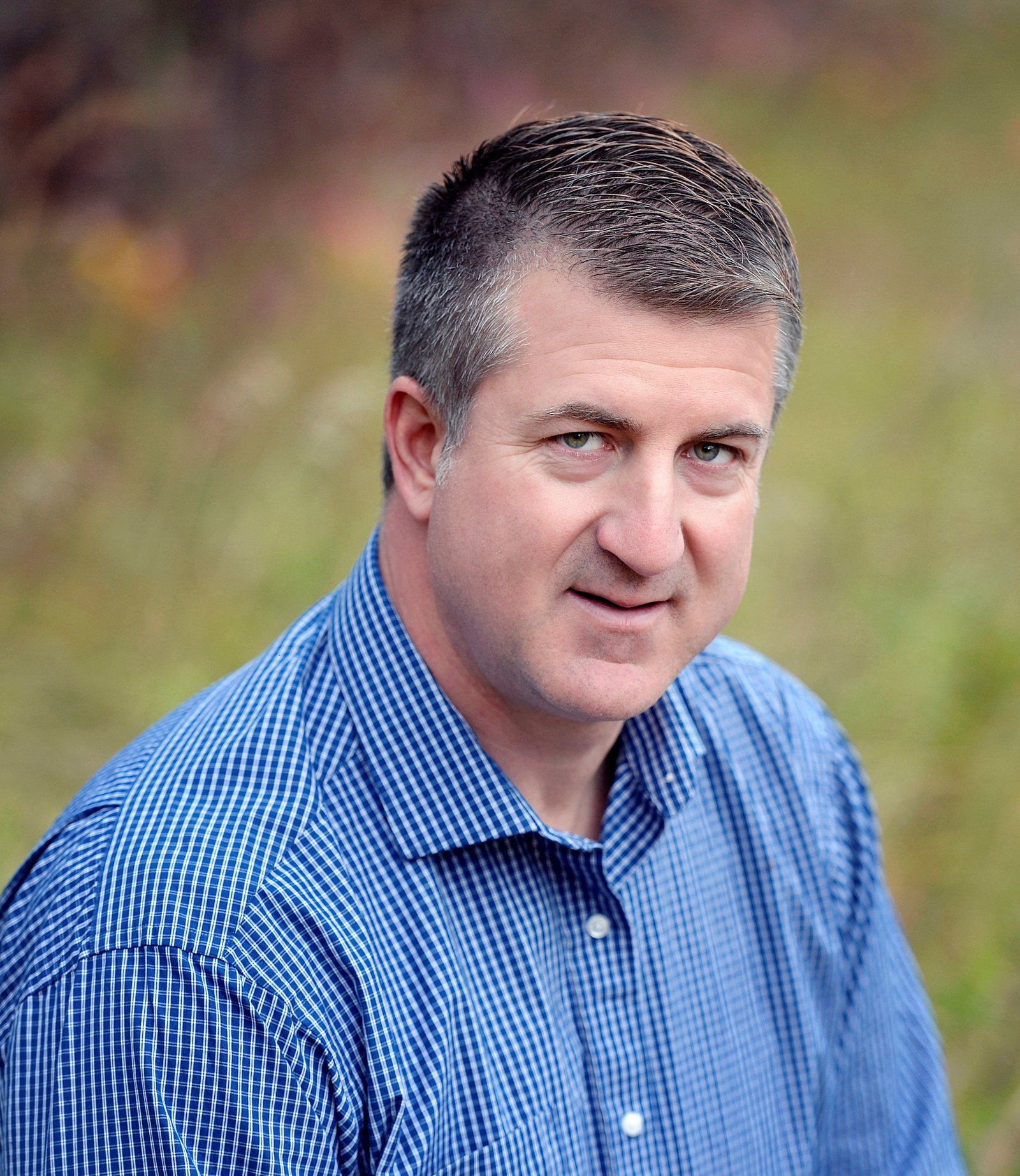 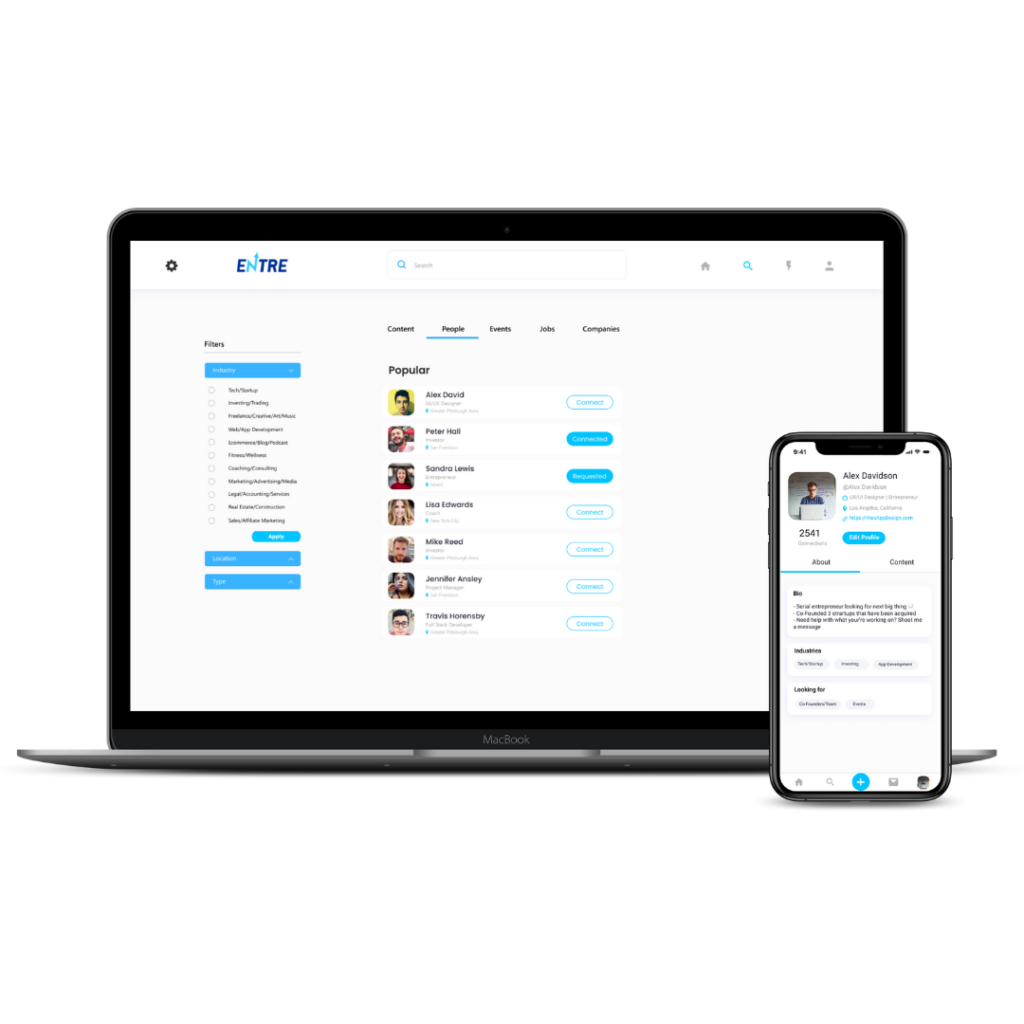 Helping entrepreneurs easily connect, learn, and build in one place.